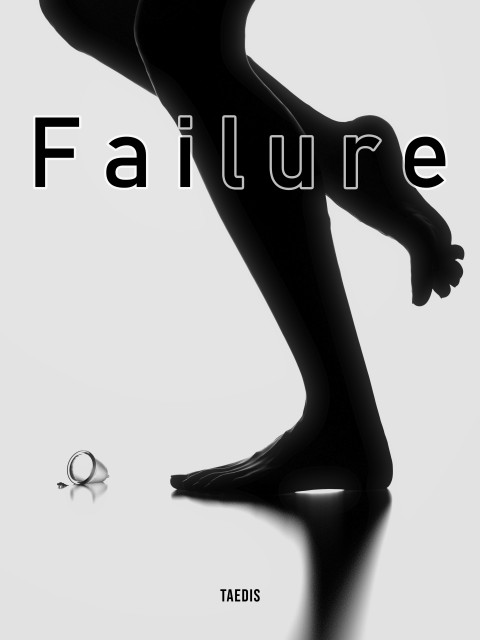 “Never become a scientist … They'll steal all your successes and lock you away in a room with all your failures.”

She didn't understand why she hated him so intensely. He wasn't worth it. So-so looks. A little charm. Not that much going on upstairs. If John hadn't volunteered for the human testing project Dr. Vaughn would never have given him a second look.

She wasn't sure why she didn't kill him quick and quiet back when this all began. It would have been the smarter thing to do. Easier. As soon as she realized her new formula was going to fail. As soon as she knew he was going the way of the test animals she knew what she had to do.

It was a simple plan. He didn't have any family or connections, just a desperate need for money. She'd use that to lure him to her lab and finish the test. Inject him with enough of her failure to finish the job in private and dispose of what was left of the body.

He ran when he knew what was going to happen to him, but it was too late; the formula had already hit its critical mass. He was the size of a toddler by the time he reached the door; a lot smaller than that by the time it was over.

She should have just flushed him when she could, but when she looked down at him, smaller than her pinky. So weak. So helpless. So pathetic. It effected her in a way she never could have expected.

It turned her on.

If she hadn't smuggled him out of the lab things would never have gone the way they did. If she hadn't spent weeks torturing him in her apartment, inventing new humiliations to crush his spirt things might have ended well.

But Dr. Vaughn wanted to play with him. And when you hated someone as much as she hated him you're capable of living out some truly evil ideas.

Then things got complicated.

Based on a commission by rrawpictures.